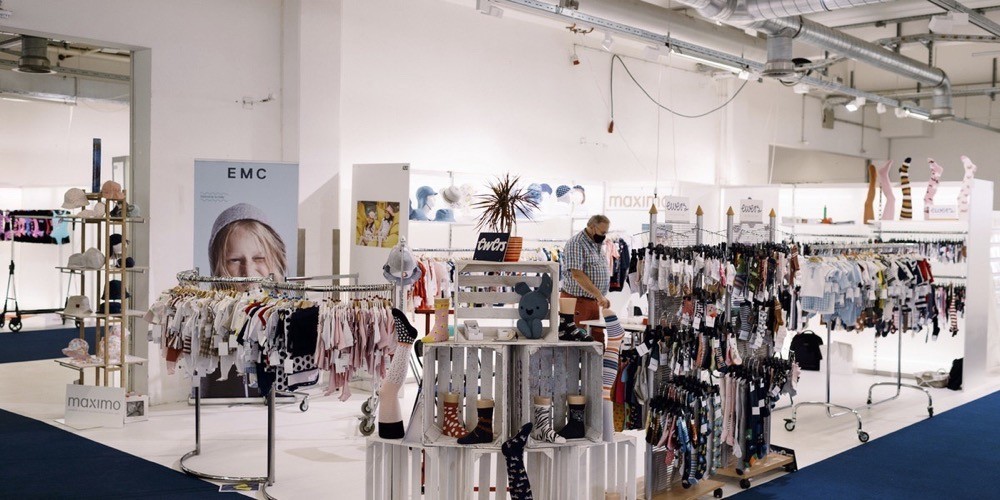 What had already become apparent last week is now official: The Supreme Kids will not take place on 22-24 February 2021 as last planned, but has now been finally cancelled by the organisers.

The “Women&Men” event had already been cancelled a few days ago, which indicated that a similar fate could be expected for the Kids event. In the last few days, our editorial team had also heard from several foreign brands that they had already been informed about the upcoming cancellation of the Supreme Kids.

So now, in a press release dated today, organiser The Supreme Group has officially confirmed that Supreme Kids will not be hosting an ordering event for the A/W 21/22 collections.

In the meantime, “further extended hygiene concepts for the Supreme Showroom concepts Kids and Body&Beach” had been submitted to the responsible authorities of the City of Munich, but it had still not been possible to obtain permission for the implementation of these two concepts.

The authorities’ justification states that the decision was due to a “spread of the new virus variant B.1.1.7. in the urban area of Munich and the associated increased case mortality and a significantly increased risk of transmission”.

Aline Müller-Schade, Managing Director of The Supreme Group, comments on the cancellation as follows: “It is the unpredictability and short notice of the decision by the authorities that is very upsetting to us and has made the work of the entire team grow into a Herculean task.

It is also very regrettable that double standards are applied in Germany. We were very positive in Düsseldorf for our Supreme Showrooms Women&Men that this concept could also find acceptance and application in the Free State of Bavaria, but after a long back and forth, this hope was taken away from us.”

Supreme Kids was originally scheduled for 29-31 January 2021, but was then postponed by a month to the end of February in the wake of the looming lockdown. The concept was also to change from an event that could only be attended in pre-booked time slots last summer to a “showroom” event. With the date at the end of February, the orientation was also completely changed from weekends to weekdays.

But unlike classic fashion centres such as Euromoda with its 4-Kidz.eu event, which was held on 17 and 18 January 2021, the event halls in Munich do not offer clearly separated spaces.

The most recent event was Kindermoden Nord in Hamburg just a week ago, which is held in exhibition halls comparable to Supreme Kids. is currently starting in Schkeuditz, which has clearly separated areas for each exhibitor in the Fashion Center. In addition, the event period has been extended considerably so that visitors have to arrange a fixed date in advance.

The Supreme team is now hoping that further developments will allow them to open the doors again as usual in the summer season. However, no date has yet been announced for Supreme Kids in the summer.